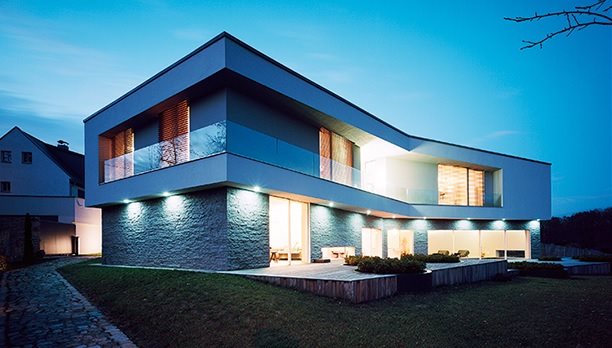 In certain circles, innovative architecture is a boundary-pushing test of one-upmanship, with architects juxtaposing and exaggerating existing styles and silhouettes while playfully embracing the element of surprise. Read Full Article >>

Oliver M Furth has rarely met a beautiful antique he did not covet, whether an elegant 18th-century Georgian chair or a handsome Arts and Crafts sideboard. Read Full Article >>

The Art of Fashion Exhibitions

With decades of experience, craft and creation behind them, many of the most celebrated fashion houses have built up extensive archives that chart their singular stories in the world of style. Read Full Article >>

Long before the retail chains we know, Woolworth's was the most successful American and international five-and-dime, the originator of a model that is still relevant today. As a result, three decades after his first Utica, New York, store opened in 1879, Frank W Woolworth had become a genuine mogul, eager to secure a prominent corner of Manhattan and erect the kind of trophy headquarters he would call "an ornament to the city." Read Full Article >>

Centuries-old trees, a brook, a bridge. Swaying weeping willows, ferns in clusters, colourful bursts of perennials in a carpet of green. With myriad propitious enclaves for repose and dreaming amid more than three acres in which to roam and play, the English-style garden at Herzogpark is a wondrous sight, made all the more precious for being located in the centre of Munich, Germany's third-largest city. Read Full Article >>